There are several types of lint removers available

A lint remover is a tool that is used to remove lint, pet hair, or other small fibers from clothing, upholstery, or other surfaces. There are several types of lint removers available, including handheld devices and rollers that are used to brush or collect lint from a surface.
To use a lint remover, simply run it over the surface that you want to clean. Some lint removers have a sticky surface that collects lint, while others use a brush or roller to remove lint from the fabric. It is important to follow the manufacturer's instructions for the proper use and maintenance of a lint remover to ensure that it works effectively and safely.
Lint removers can be a useful tool for keeping clothing and other surfaces free of lint and other small fibers. They can be especially helpful for removing lint from clothes and upholstery that are prone to static, as static can cause lint to cling to fabrics. 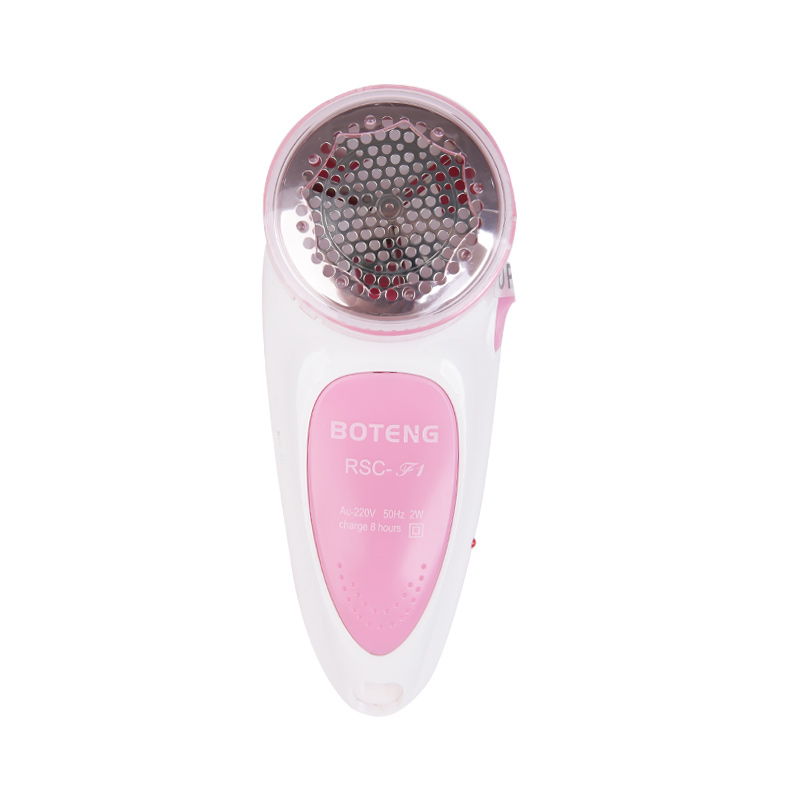 0
PREV: Electric shavers are a convenient and quick way to shave
NEXT: How to use the rechargeable hair clipper